My brain first became attached to technology when I was probably 16.  The compelling thing about that computer, and technology in general, was that it gave a 16-year-old me control in a world where it didn’t feel like I controlled much of anything.  This was an amazing computer because it looked like a computer should look, in fact, it looked futuristic in a way that nothing else at the time really did.

On the other hand, you could lift the “hood” on this thing and it had a metal bar to support the upper portion, pretty much exactly like the rod that holds up the hood on your car.  On the downside, there was also a bus of cables that connected the monitor to the board that drove the computer and there was a fairly well-known flaw that meant I would occasionally have to lift the hood and re-seat the video connector to the board to get the computer to work.

That still works as a metaphor for me and my relationship with technology to this day.  Most of it’s amazing, but occasionally I have to lift the hood and re-seat the connector to get things to work correctly and all is well – until I have to do it again.

I mentioned before that I had moved mossor.org to a VPS, or Virtual Private Server.  This gives me all the control I could want, but also put the burden for managing it all on me.  Fine, I thought.  Until the necessity of using MySQL to serve up the blog meant the Virtual Memory was consumed to 100% within 3 days and wasn’t being released.  And I needed to either restart MySQL or reboot the server.  I could even make some of that automated, but what I couldn’t do was figure out why it was doing it in the first place.

On top of that, I wanted to be able to experiment with new technologies and that risks me mucking up serving up the site and the blog.  In fact, I did mess up a few things which caused instability and took time to fix.  Not ideal.

I thought about how this was typically handled and it was pretty simple.  You have a production server responsible for the stable things like serving the site and the blog and you have a test server that is inherently unstable and might be flakey.  Usually, that test server is internal and doesn’t take external traffic, so the world doesn’t get to see the mess.

I want the best of both worlds, so I have moved mossor.org to a managed shared server, so if there are problems with MySQL or managing the server, it’s my host’s problem, not mine.  And, I have moved the VPS to mossor.tech, so I can screw around with that however I want to, hopefully managing to keep a basic infrastructure in place to keep it responsive, but I can play with technologies, rebuild the server as needed, whatever.

This decision comes with tradeoffs.  On the managed server-side, I am now limited to just a few basic technologies.  I have the basics (HTML, js, PHP), but not things like node or python or, in fact, scripting languages in general.  For the production server, whose responsibility is to keep serving the site and the blog, this is fine.  It did/does mean I had to learn php, but, meh, it just meant learning another language.

Side note, as an exercise, I thought a bit about the number of languages I’ve had to learn in my professional career and stopped counting after 20.  That includes common ones like Java, C/C++, scripting like Python, Perl, csh/sh, single purpose ones like sed, special-purpose languages like Emacs Lisp, hardware definition languages like VHDL and Verilog, and proprietary internal languages like LADL (Logic Automation Design Language) or BLADL.  So, learning PHP?  Whatever.

On the VPS side, I do get to install whatever I want whenever I want, which is in both the plus and minus columns, honestly.  I can add a super-charger or I might just blow up the engine while we’re going down the road.  But, that’s partially the appeal of technology for me.  I get to try new things!  Oh, and I have control.  I like control.  I might have issues with control.

The upshot of this is two-fold: 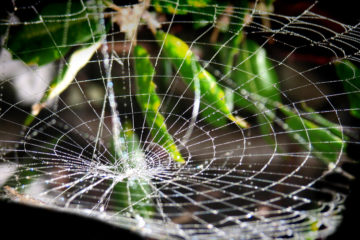 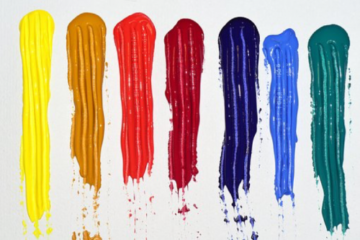 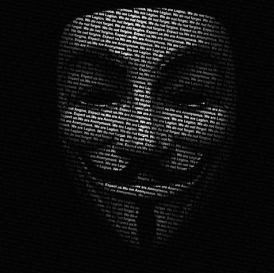 I’ve been using a couple of WordPress installations on my site for a couple of years now, one for the front page and one for the blog.  The main page has been h*a*c*k*e*d three times Read more…