What happened to the last couple months!? I was happily working on projects, staying on task and being reasonably focused about getting things done when *BAM*, I got hit by a Viking! Well, a game. About vikings. Sort of.

In early February a new game hit in what’s called Early Access on Steam (for PC only right now) called Valheim. In this game you are a viking and have died and been reborn on the “Tenth World” a brand new and unexplored space filled with monsters and danger, but also familiar things like birds, deer, boars and wolves.

You start out with nothing and have to build everything you need, which means collecting rocks and punching trees to start out, just to make very low quality axe so that you can chop slightly bigger trees or maybe sneak up on a deer and take it out (if the wind is in your face, because deer can smell you otherwise).

Over time, you become more skilled (you get better at the skills you practice, from wielding your axe to running and swimming – my best skill is running, which tells you something about the risks) and can take on bigger monsters, more monsters and face things which would make you run away when you started the game.

This game scratches several itches which I know I have in a game like this:

It has a few issues, but as the game is still Early Access, that’s understandable:

Having said all that, the game is in incredibly strong shape for an Early Access game and is very, very playable, especially when you consider that the Development Team on this project was five folks. The game blew up a bit, so they have now sold approaching six million units at $20, so I suspect they’ll be able to afford a few more staff, in addition to a few new cars and whatnot.

I have currently played all the content available and do have a few things to wrap up with some friends, but I suspect I will put the game on the shelf for a while, if only to allow them to develop some more content for me to consume. Regardless, if I look at the number of hours I spent on this game (a number which Steam shares with me, but I won’t be sharing with you, if only out of a lingering sense of shame…), there’s no question I got my value out of this game, even at this point.

I’ll close by sharing some photos from the game, which I think is absolutely beautiful in presentation and execution.

Now, off to do something that doesn’t involve doing virtual farming/smelting/work in a game, on a world that exists only when it’s turned on…

Exploring: Just some shots about exploring the world 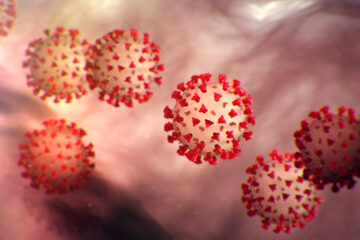 Well, after 13 months of lockdown, quarantine, social distancing and no end of upheaval as we try to get through a global pandemic, I finally got the call to get my first vaccination (Team Pfizer Read more… 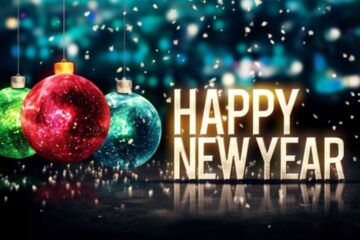